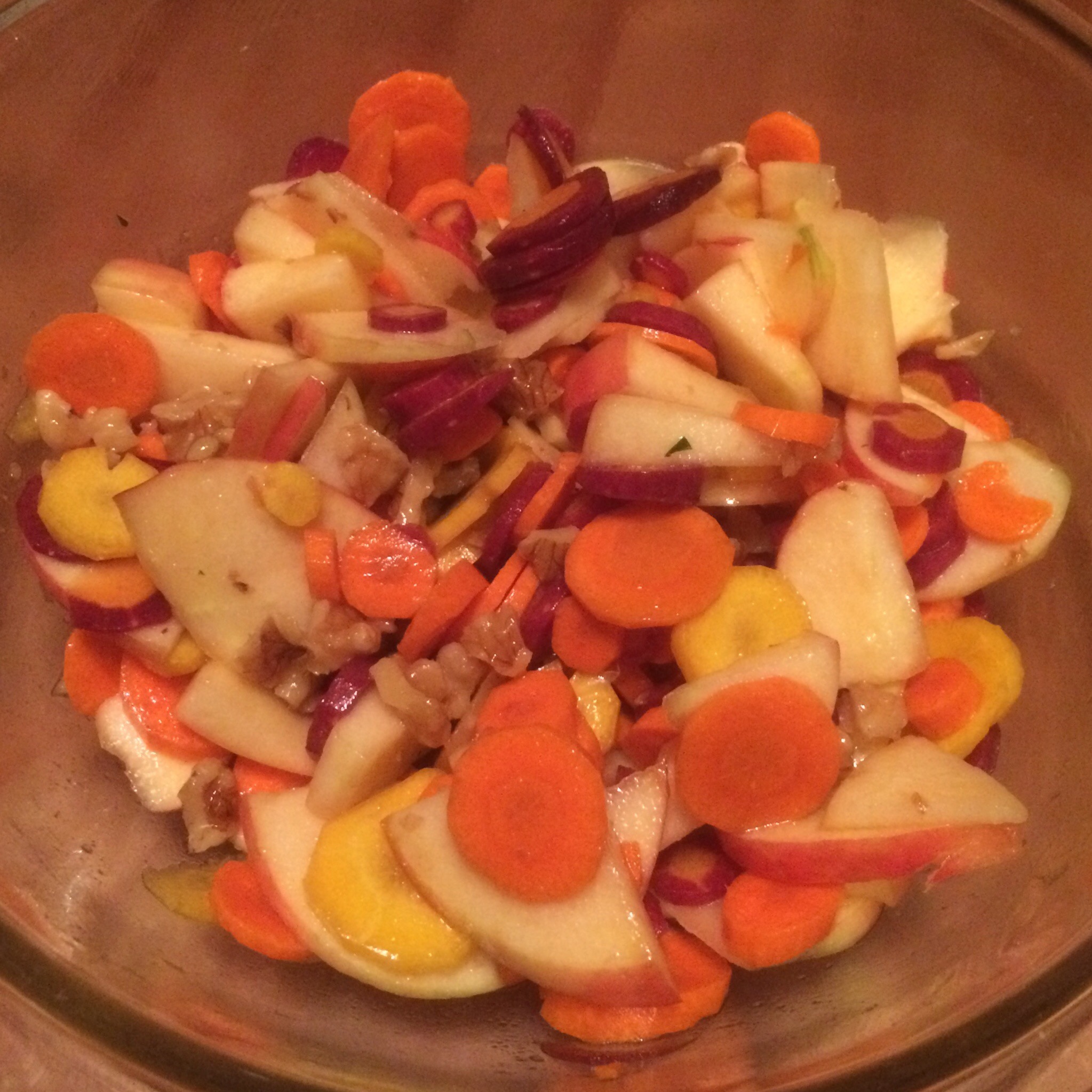 This is so simple it’s hard to believe it could taste so good!! I tried this at Trader Joe’s one day, where I was so thrilled they were serving something I would be able to sample. They provided the recipe, so I was able to enjoy the amazing flavors again. END_OF_DOCUMENT_TOKEN_TO_BE_REPLACED

No Comments
POSTED IN: nuts, salad 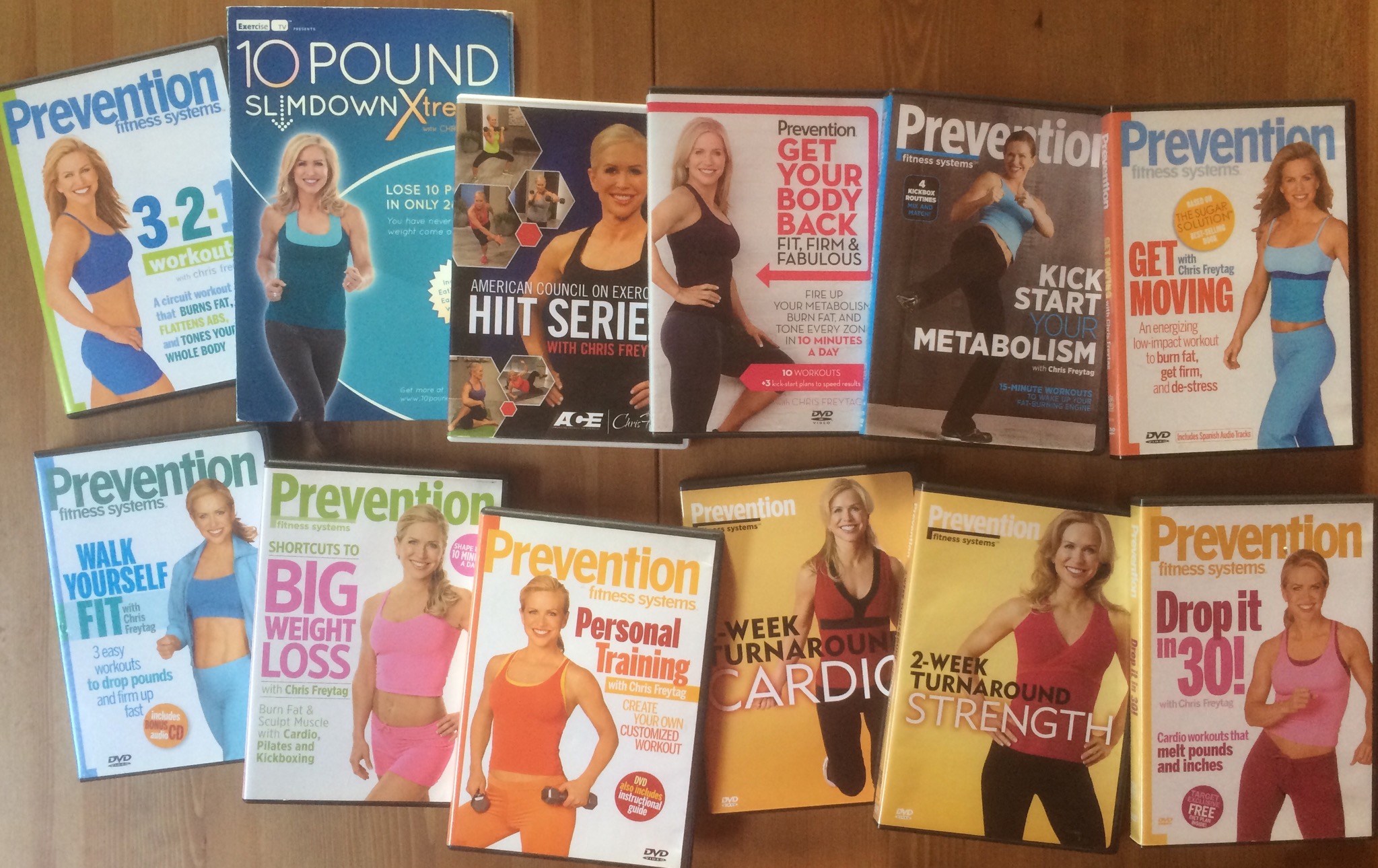 Regular exercise was my first foray into my natural preventative health passion. Before I knew or understood anything about eating well for health, I learned to love exercise. I could tell by the way I would feel during and afterward, that my body loves to move, and therefore I would keep moving!

I confess: I am an exercise junkie. END_OF_DOCUMENT_TOKEN_TO_BE_REPLACED 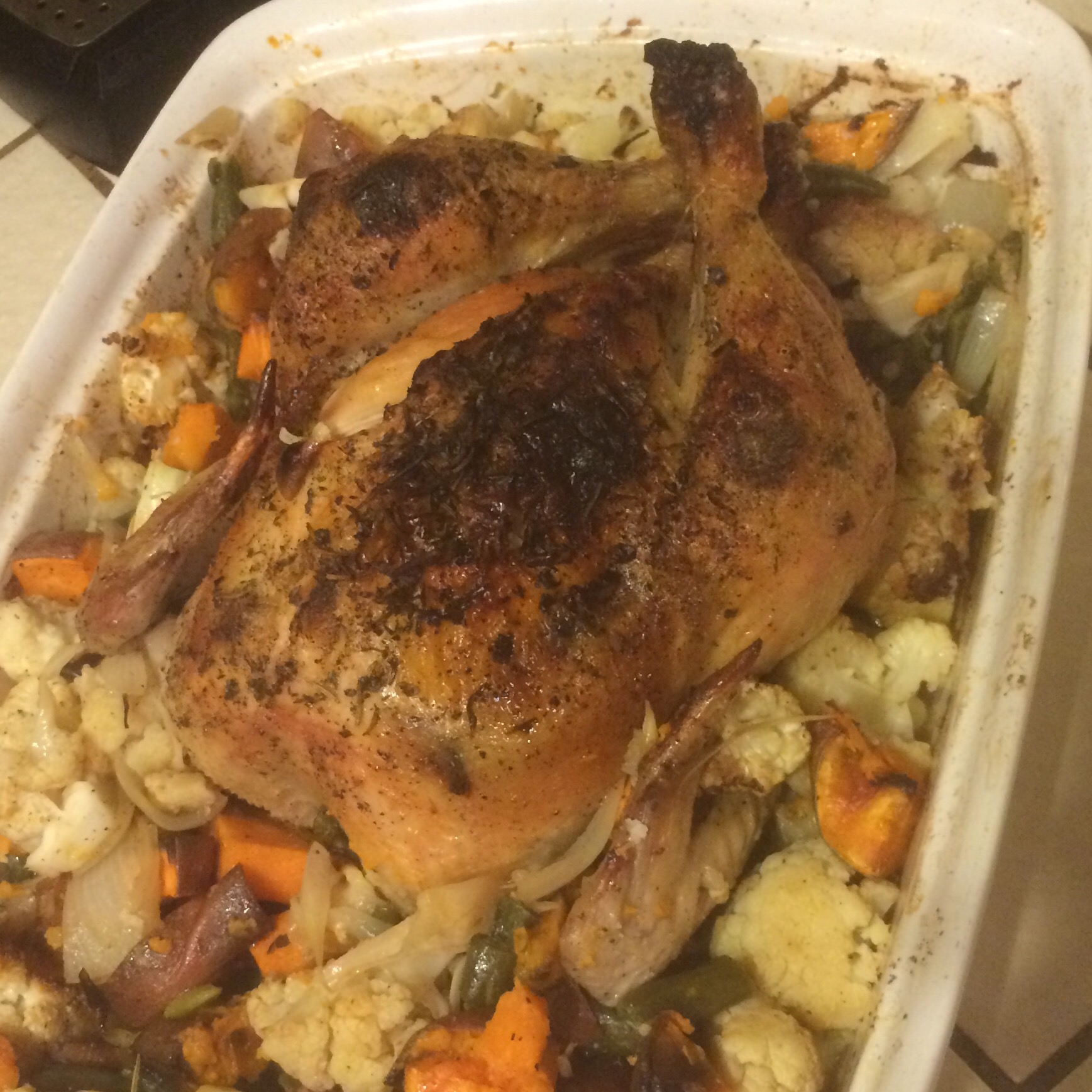 This is one of the most convenient and versatile proteins to have on hand, one of the easiest things to cook, and, yet, I have just recently begun making roasted chicken. Shame on me! It took me a while to try because I was intimidated and there was still some remnant of my past, college-aged, disgust with handling raw chicken. I think this is common, or I’ve at least known a few people who say the same thing. END_OF_DOCUMENT_TOKEN_TO_BE_REPLACED 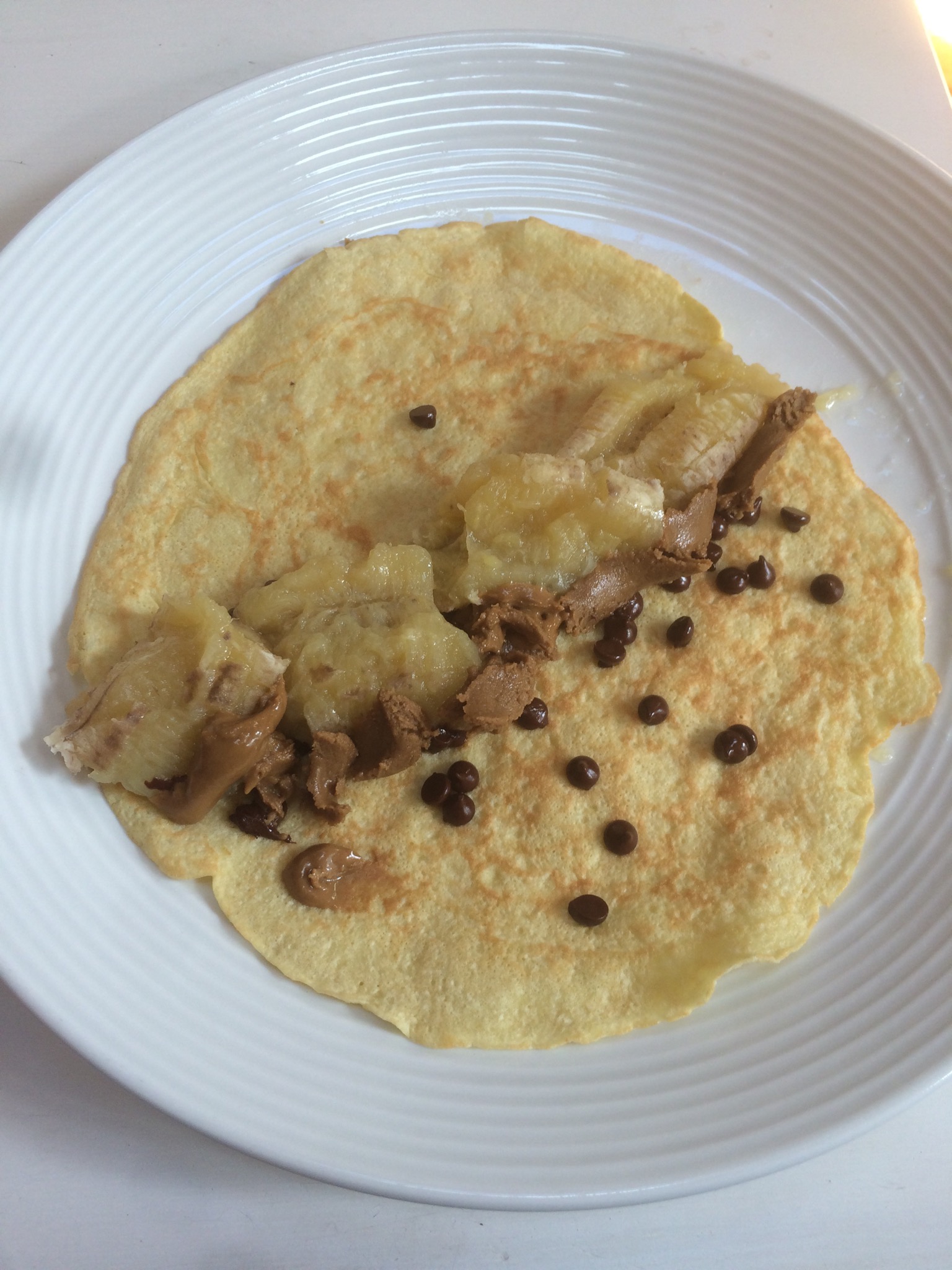 There are many recipes for Paleo wraps, tortillas, crepes, whatever you want to call them. This week, I made the Wrap recipe from Against All Grain Meals Made Simple. I like these because unlike my own, which I adopted from a Stupid Easy Paleo recipe for Paleo Tortillas they are a little more fluid and easier to spread thinly on your pan. The recipe said a yield of 12 pcs (8 inch wraps), and the best I could do was 11 with 2 of them quite smaller than the others. In any case, I used store bought almond milk and the one I had in the home was the unsweetened vanilla, so these go very well with sweet applications. They are actually ok with what I made them for, which is the Breakfast Burrito recipe from the same book; ok, but definitely a lil off due to the slight hint of vanilla. END_OF_DOCUMENT_TOKEN_TO_BE_REPLACED 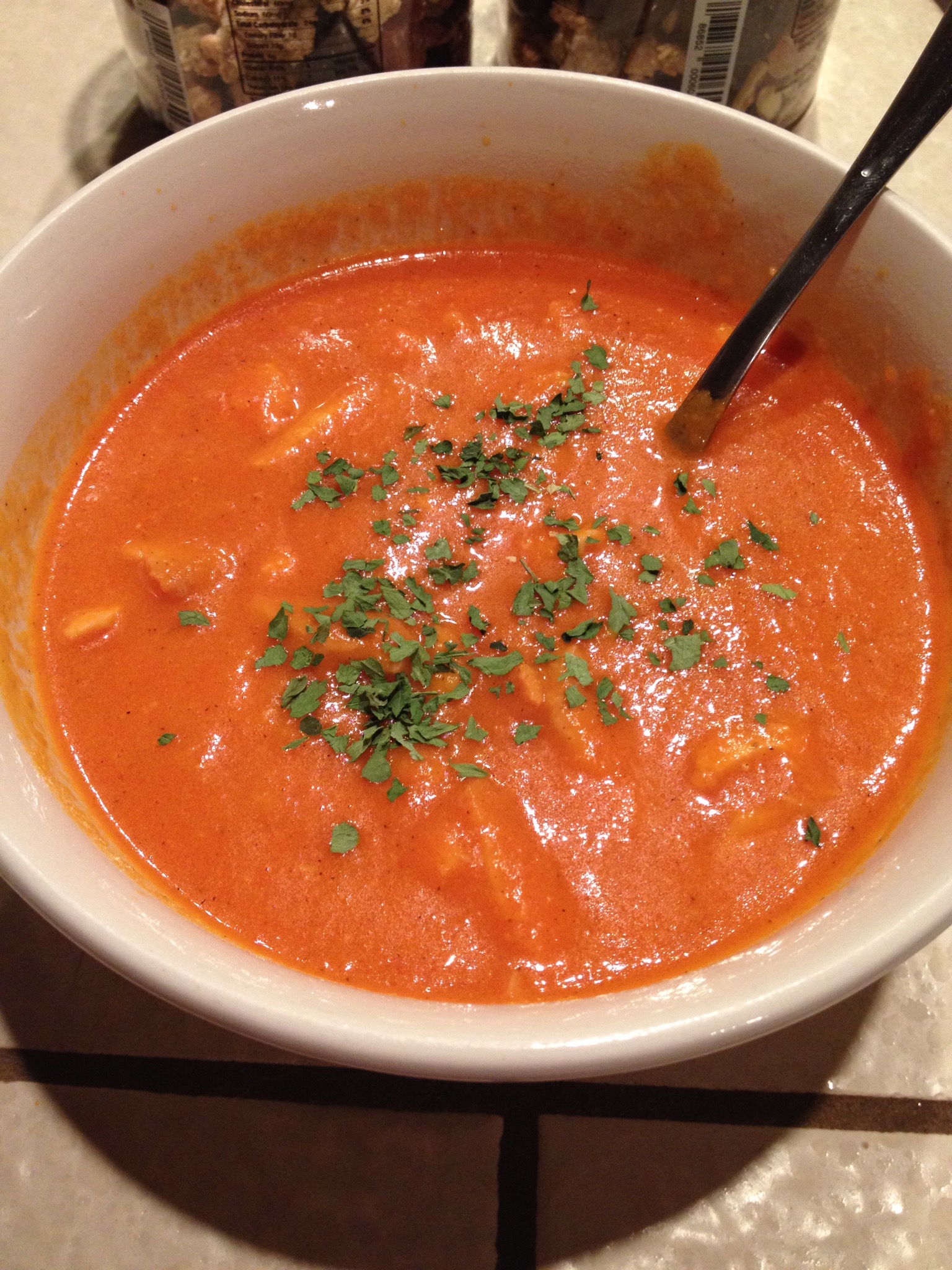 Starting in October, I have been recommitting to following my dietary guidelines more strictly. My trajectory is toward reducing sugar (as dessert) intake. As simple as that sounds, cold turkey has not been known to work for me in the past; I rebound hard, falling off the wagon tragically. I haven’t had permanent success yet; what can I say, I have a major sweet tooth. Additionally, the holidays always trip me up. So, I’m starting anew again, before any of this season’s holidays. I am doing a gradual method of lessening intake. I started very simply with eliminating desserts in the home. I am cooking up a storm lately; trying all kinds of recipes that are in the many Paleo books I have and creating my own. END_OF_DOCUMENT_TOKEN_TO_BE_REPLACED